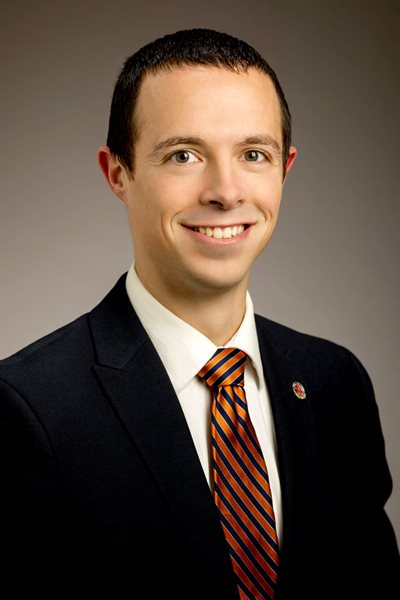 John earned his B.S. in Computer Science from the University of Illinois in 2015. Prior to his time at ARI, John worked as a senior engineer at cloud platform company, developing cloud-based applications for the public sector. John joined ARI because he was interested in expanding skills in different areas in an academic institution. He also enjoys working with interns and is passionate about helping interns translate academia to real life application.

“At ARI, we want the work that we do to be impactful ”

Read more from his bio here